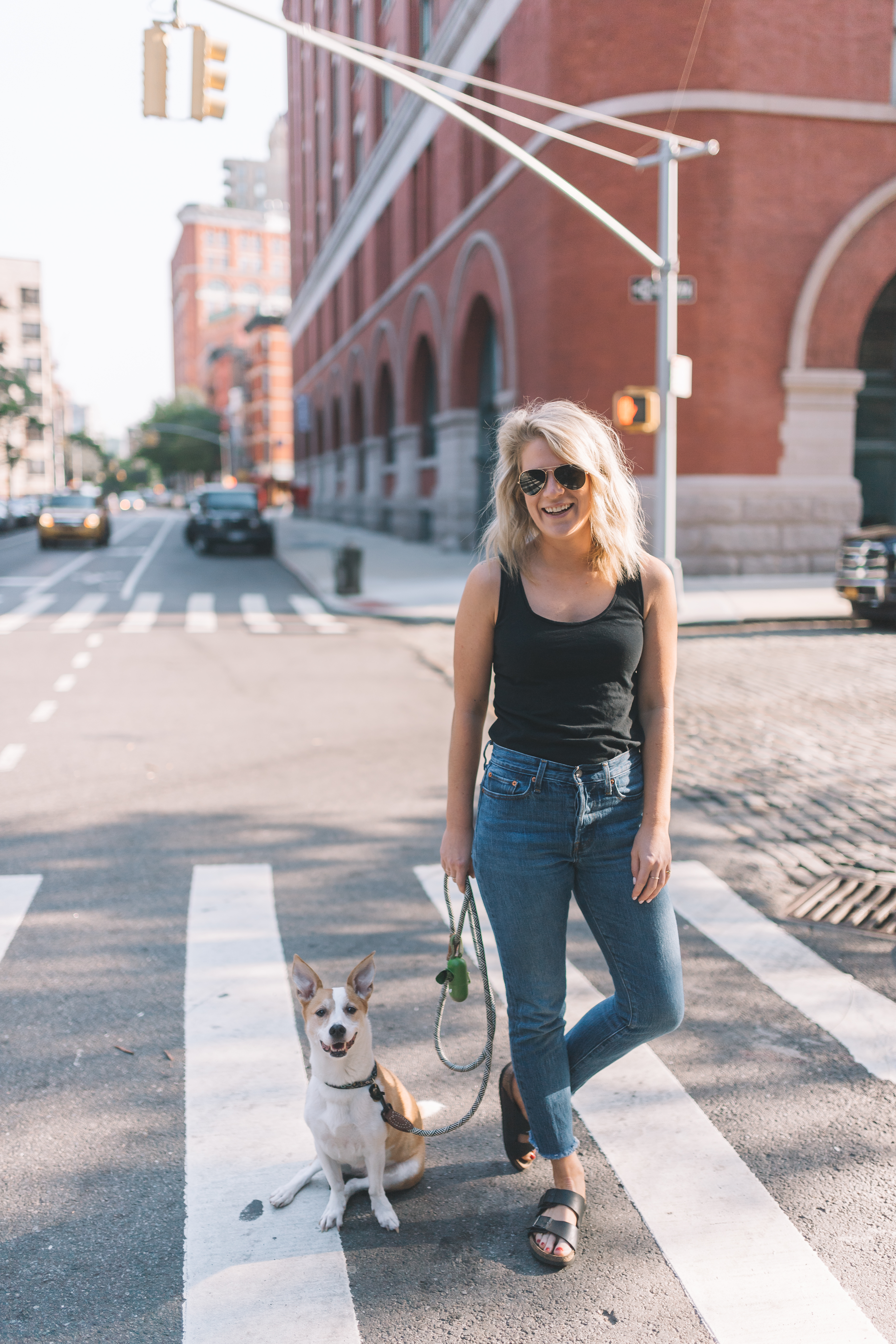 Last weekend marked two months of being in New York, which still feels like the move was just yesterday and also that it was a lifetime ago. Moving right in the middle of summer has made it so easy to really soak it all in and explore my new neighborhood to settle into a routine and find a new set of favorites in our new city.

It’s also meant that Callie has been out and about with me as much as possible, with plenty of long walks wandering down the side streets of the West Village and trips to the park to catch up with friends. Coming from a city that was so dog friendly (San Francisco is seriously dog utopia), I was a bit nervous about the adjustment to New York with its intensity of sights and sounds, as well as bigger city feel with less greenspace and tolerance for dogs pretty much being anywhere, but we’ve been settling in nicely! A few of our favorite dog-friendly spots in NYC thus far: 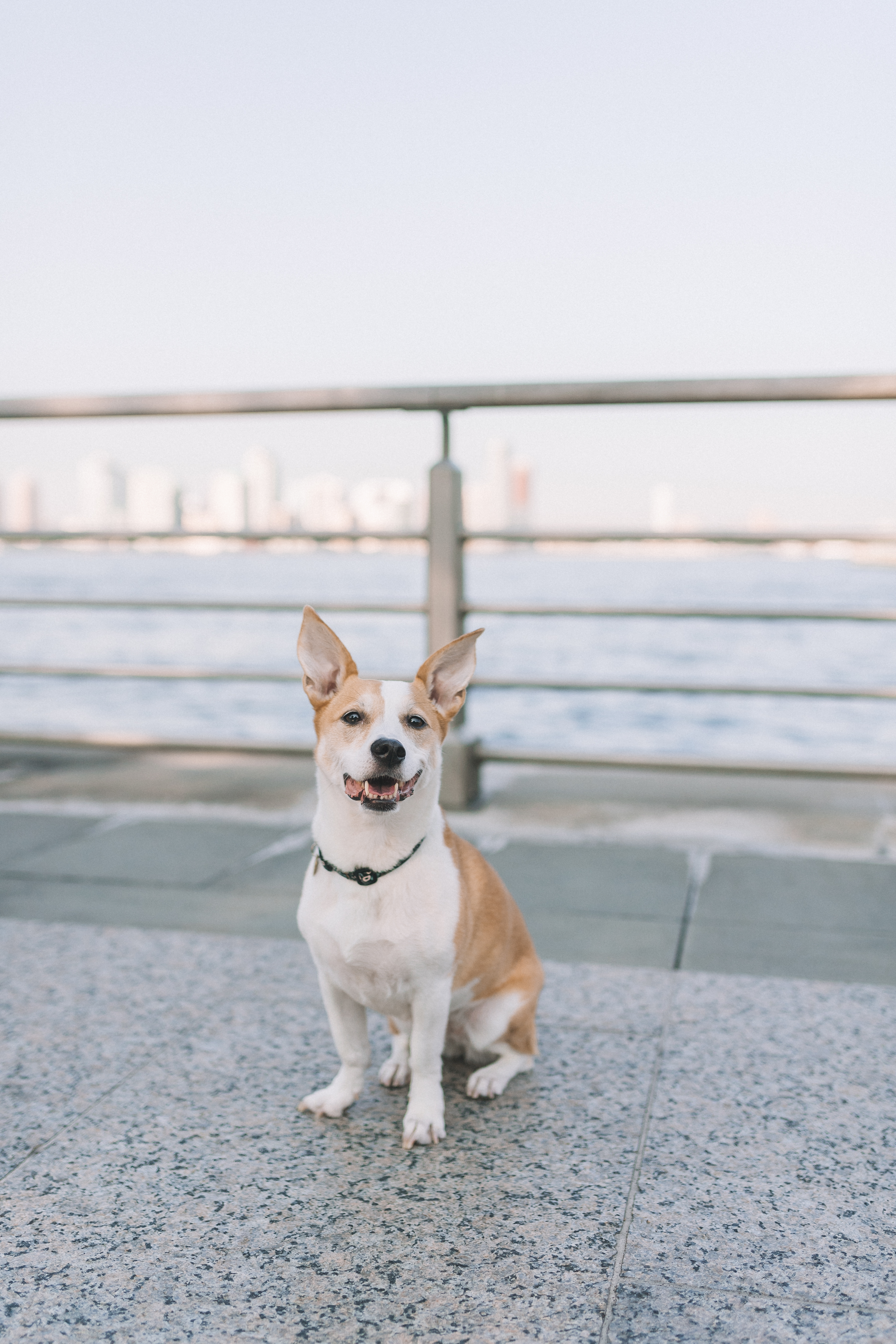 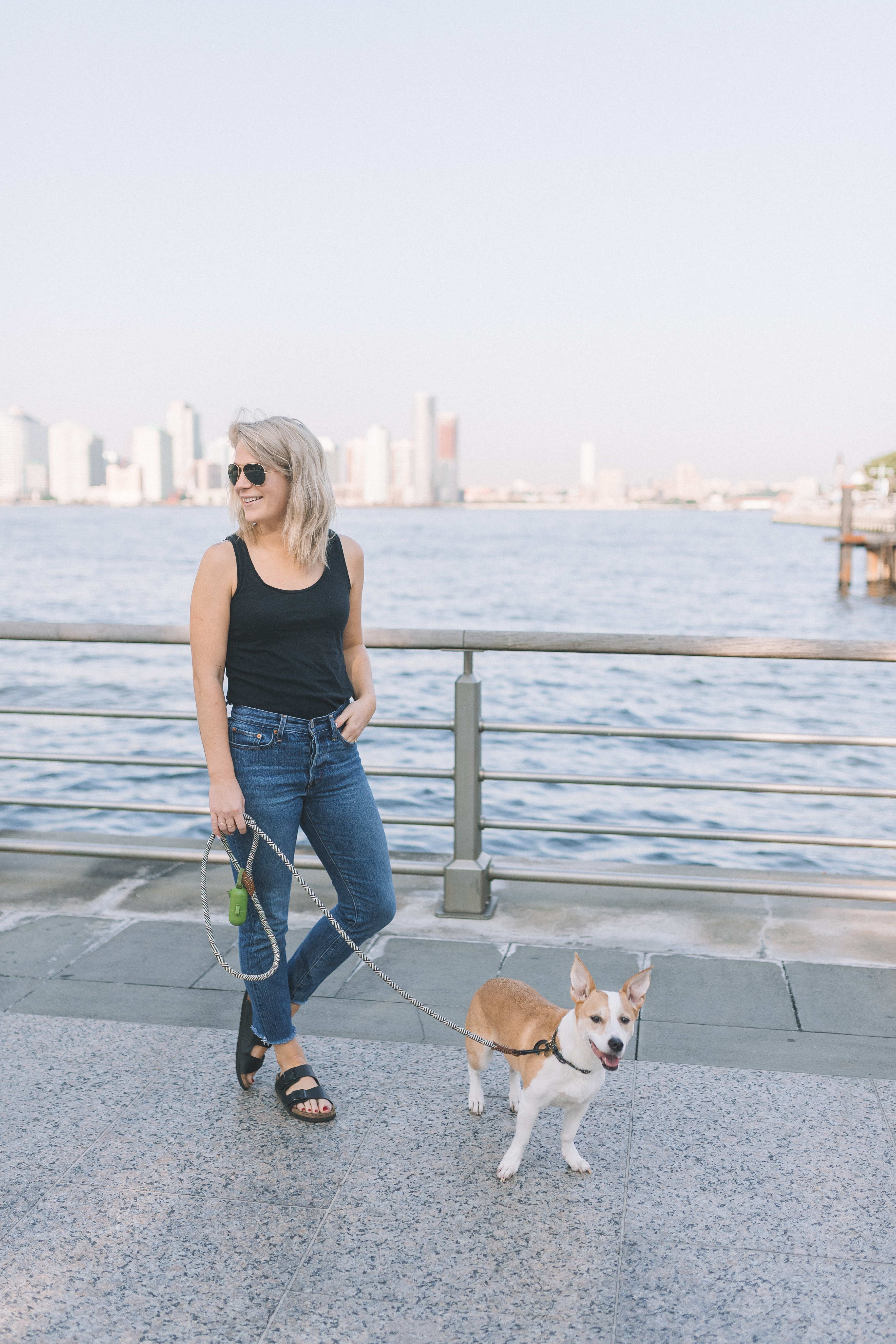 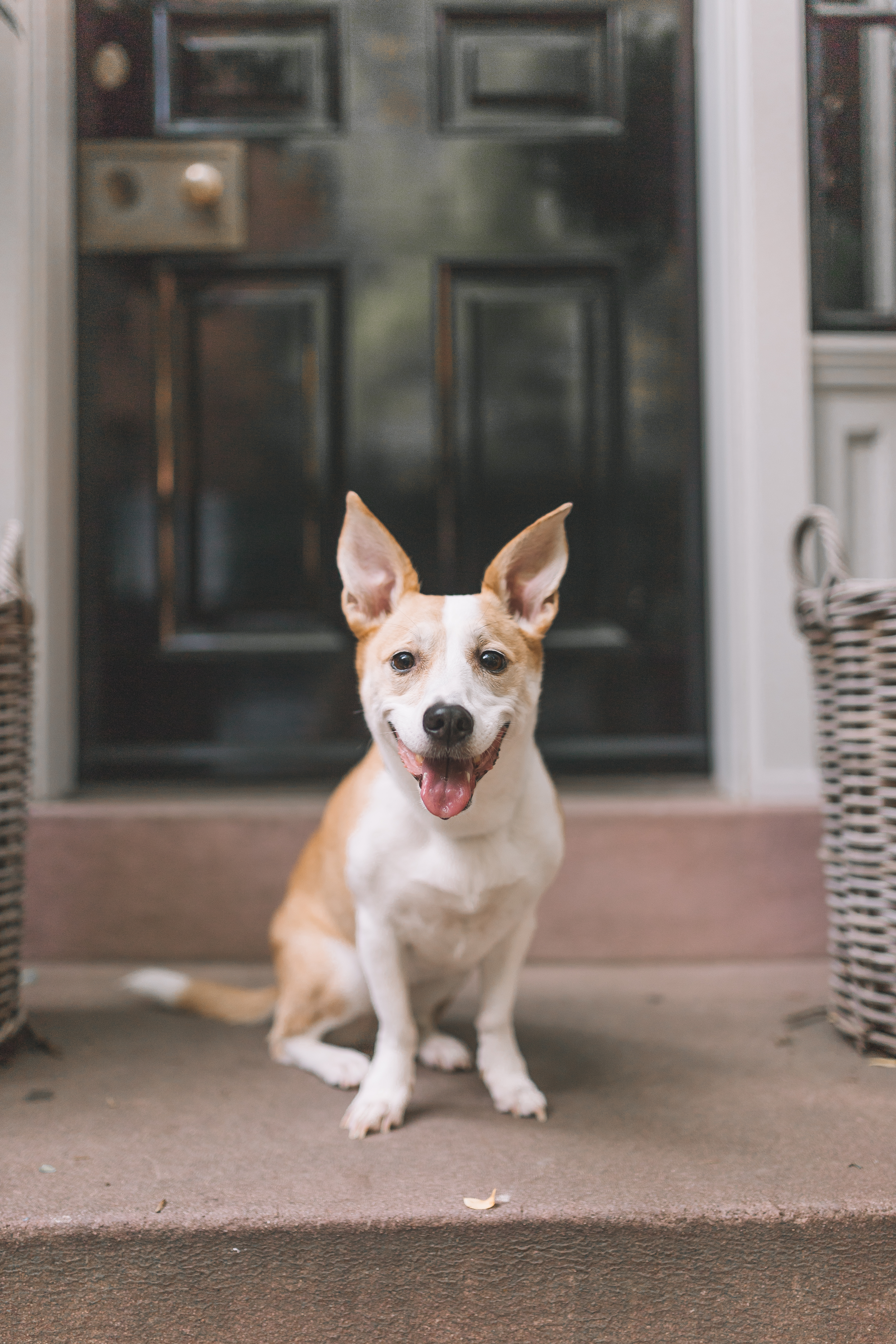 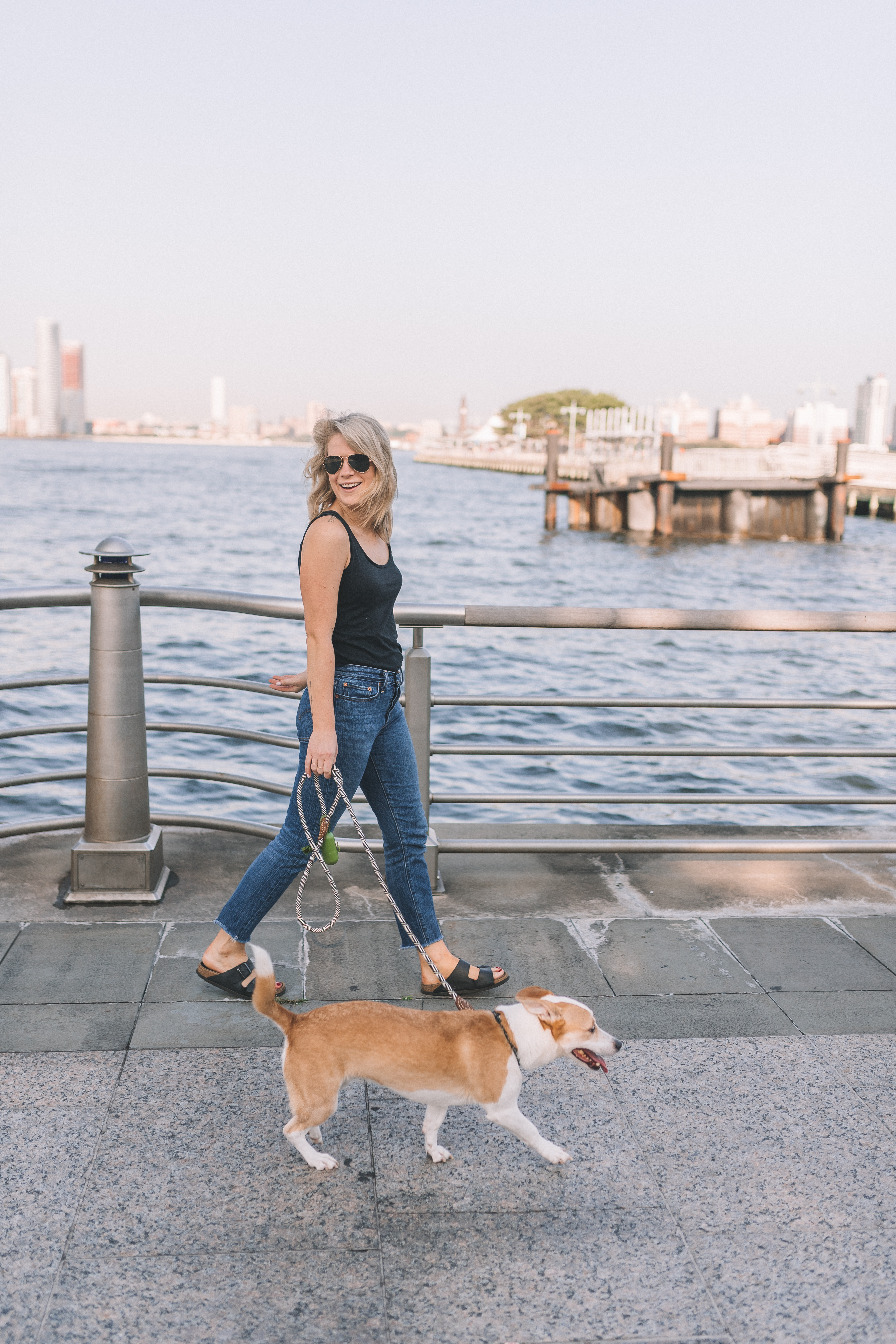 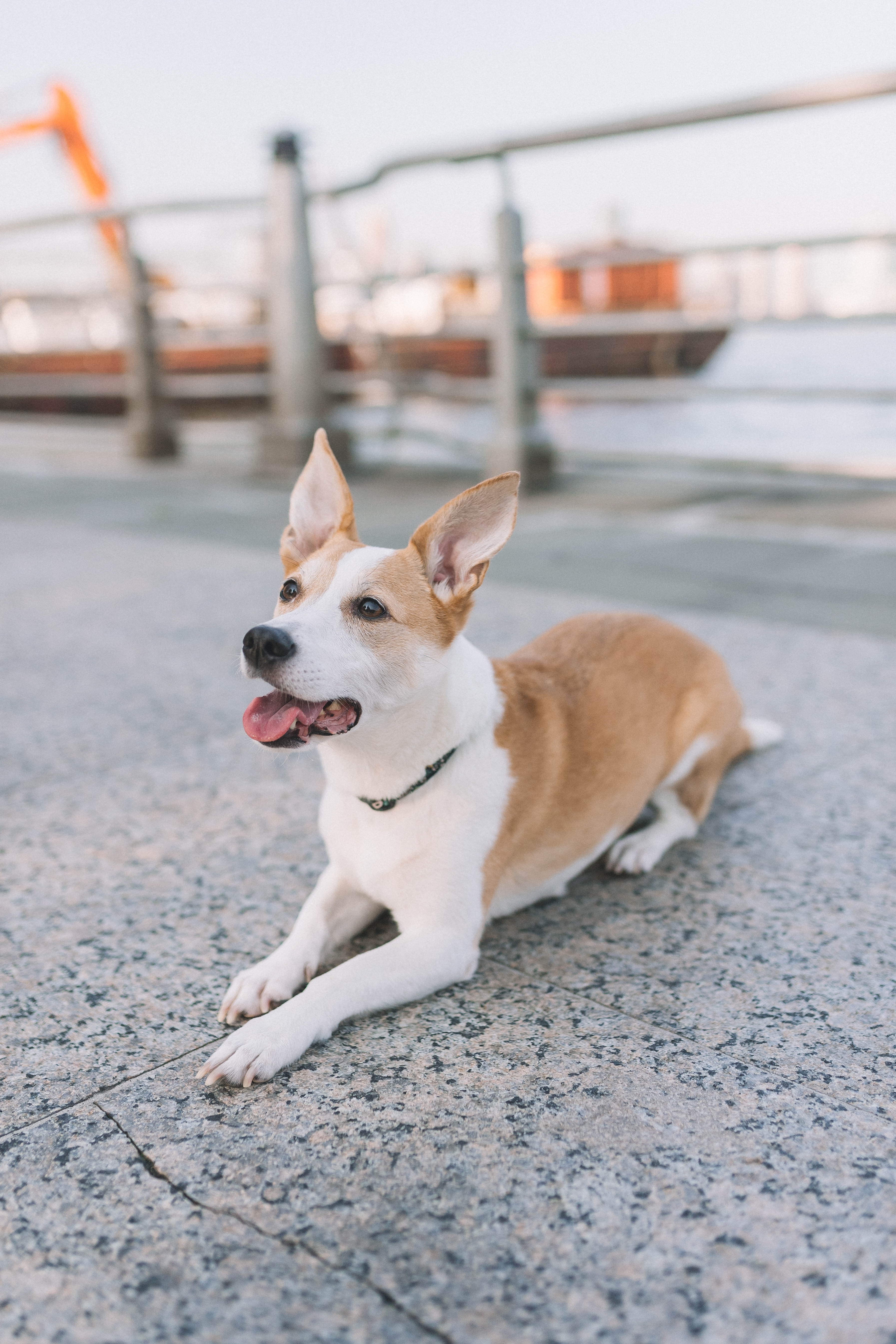 What are some of your favorite dog spots in New York City?

This post was sponsored by VCA Animal Hospitals and as always, all opinions are 100% honest and my own – authenticity is a top priority and I only partner with brands I truly love. Thank you for supporting the brands that partner with Pretty & Fun! 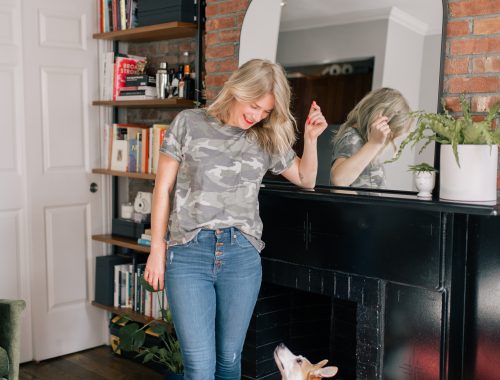 A Tour of My West Village Apartment. 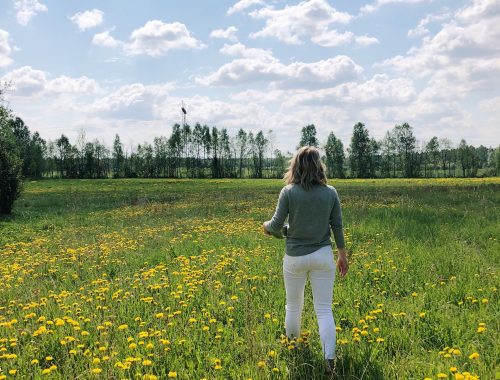 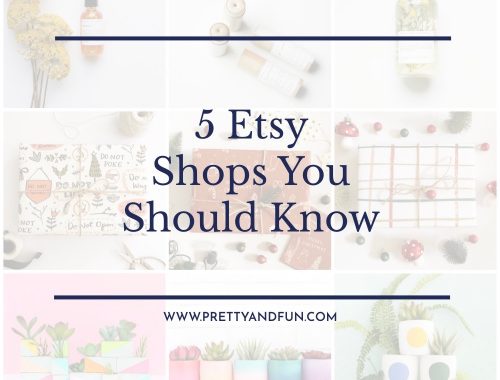